We were delighted and honored to have David Thompson from the very successful Presbyterian Children's Homes and Services (PCHAS) visit our class.

A few years later and not too far away, the Presbytery of Abilene started a separate home for orphans in 1916 called the Reynolds Presbyterian Orphanage and School in Albany, TX. This ministry moved to Dallas in 1923 and then to Waxahachie in 1960. In 1998 its name was changed to Presbyterian Children’s Services (PCS). The Waxahachie campus is still in operation and serves foster families, families experiencing trauma, struggling single parents and youth who have aged out of foster care.

The second merger occurred in 2018 when PCHAS of Texas and Louisiana merged with PCHAS of Missouri. PCHAS of Missouri’s roots trace back to 1914 in Farmington, Missouri, where Presbyterian pastors and elders founded an orphanage for children whose parents died in mining accidents. The Farmington Children’s Home grew to include numerous homes and a working farm. Over the years, additional programs were added to help foster children, young adults and families.

In 2020, Presbyterian Children’s Homes and Services begins its 117th year of service. Its 14 programs in 28 service locations with approximately 400 employees will serve an estimated 4,500 children and families with Christ-centered care and support throughout Texas, Missouri and Louisiana. We invite you to partner with us as we bring love and hope to children and families in need.

David Thompson's presentation was presented via a Zoom presentation and the Zoom recording can be found here. You will enjoy!

And after the Zoom recording David Thompson presented the following video that PCHAS had recently made. You will also enjoy it!

Presented below are the PowerPoint slides David Thompson presented in the Zoom Recording. 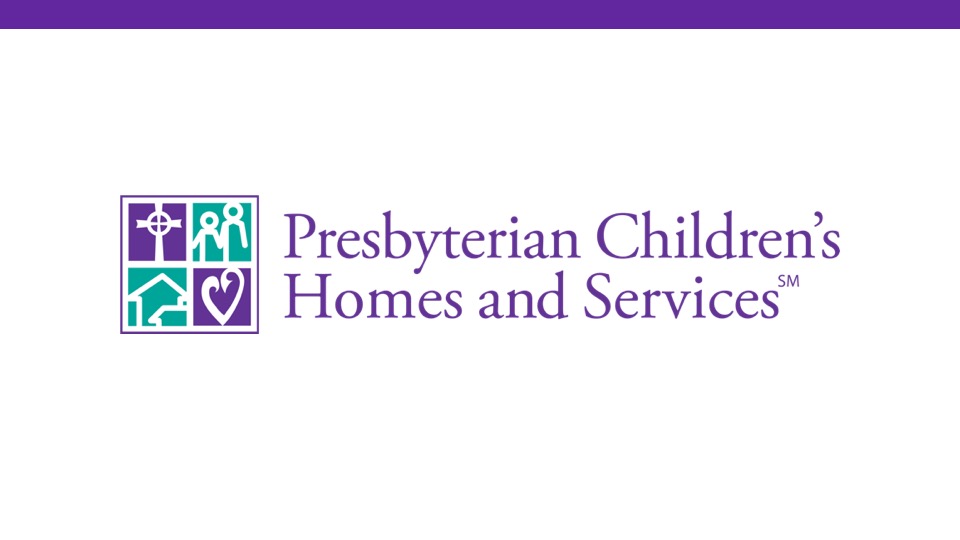 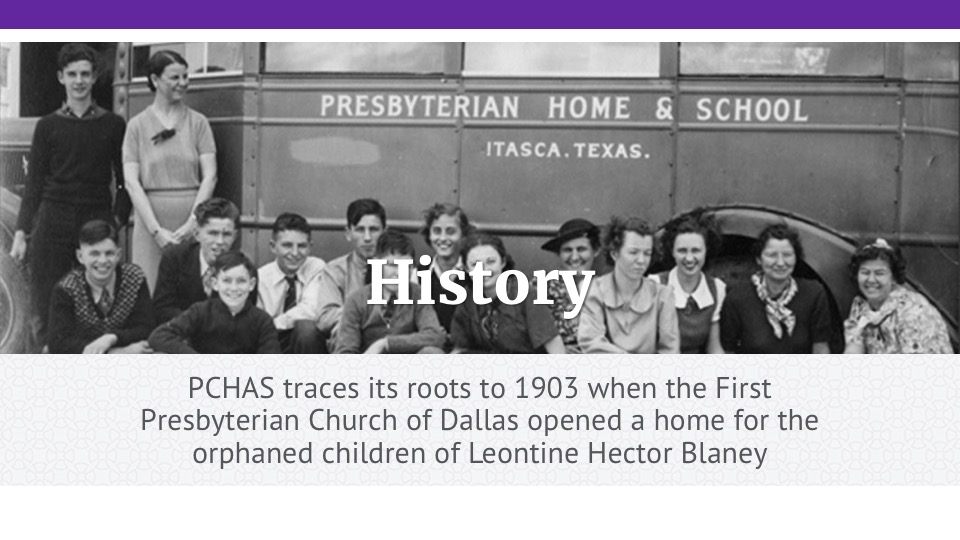 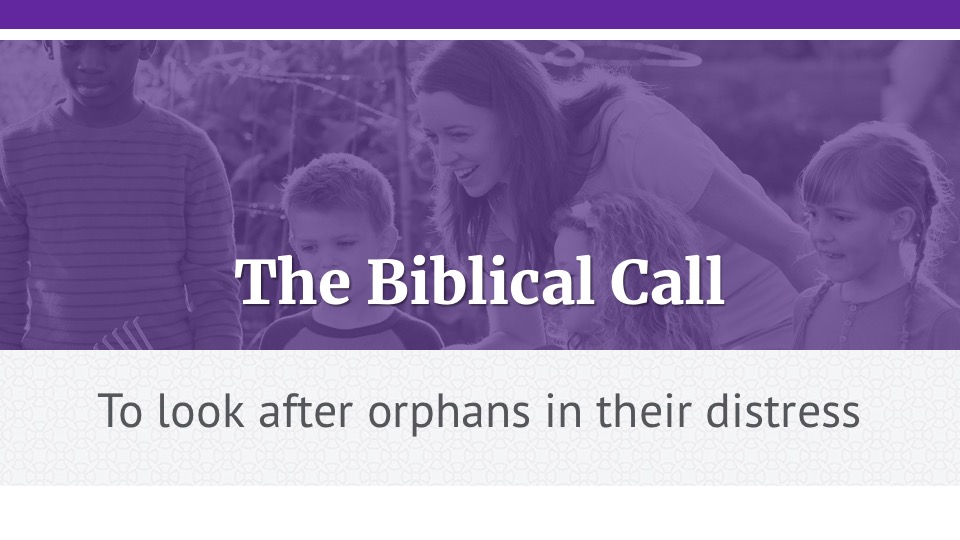 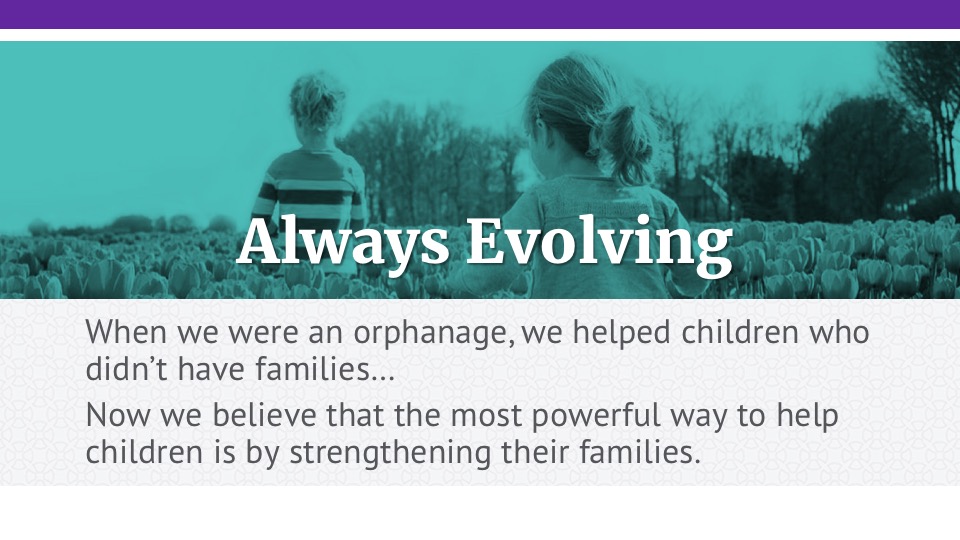 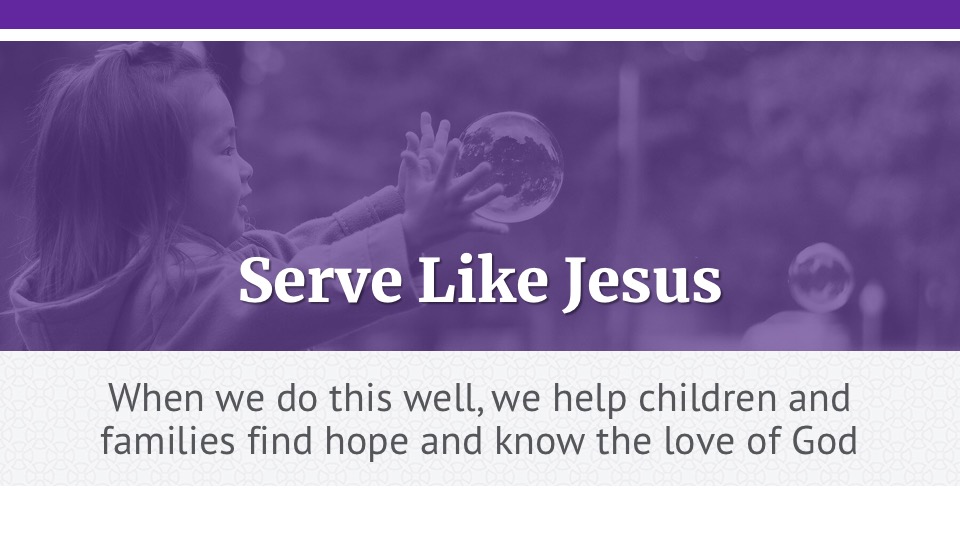 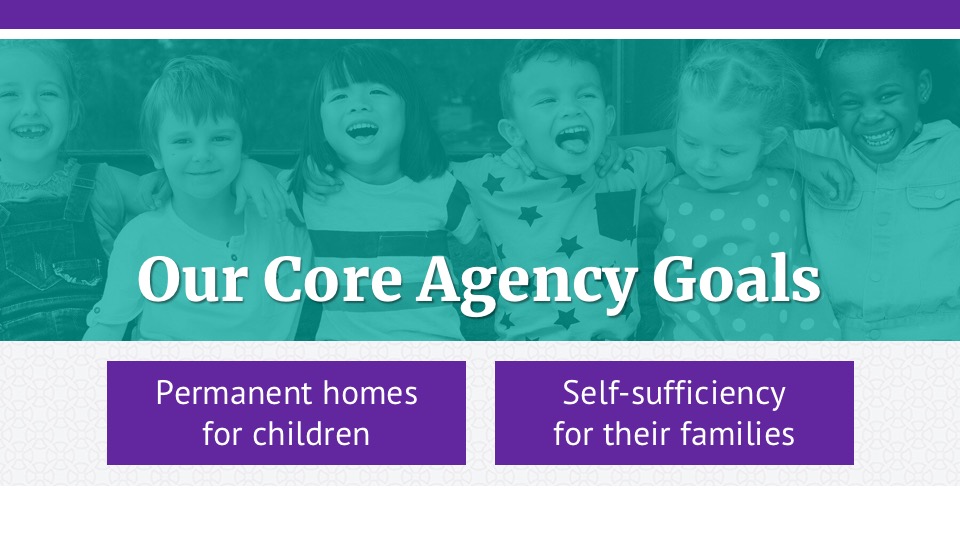 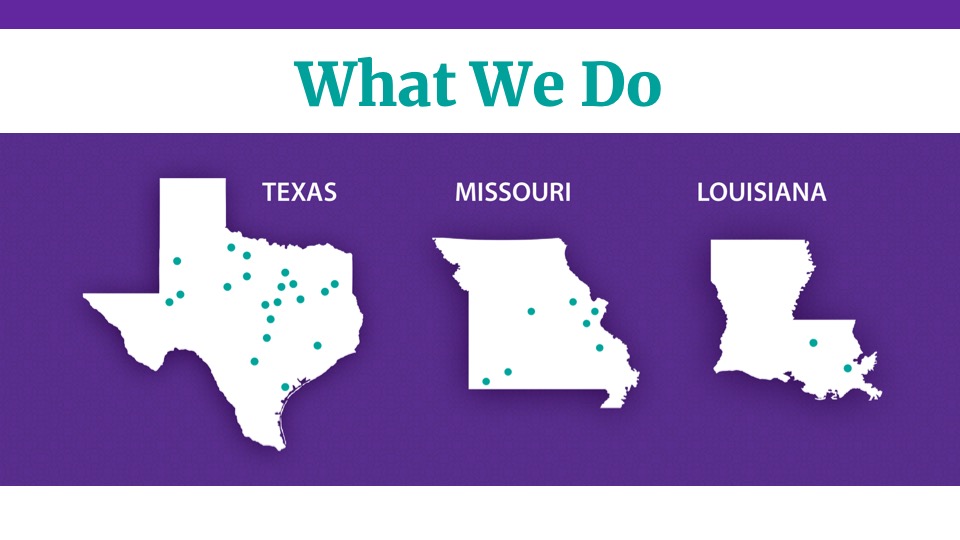 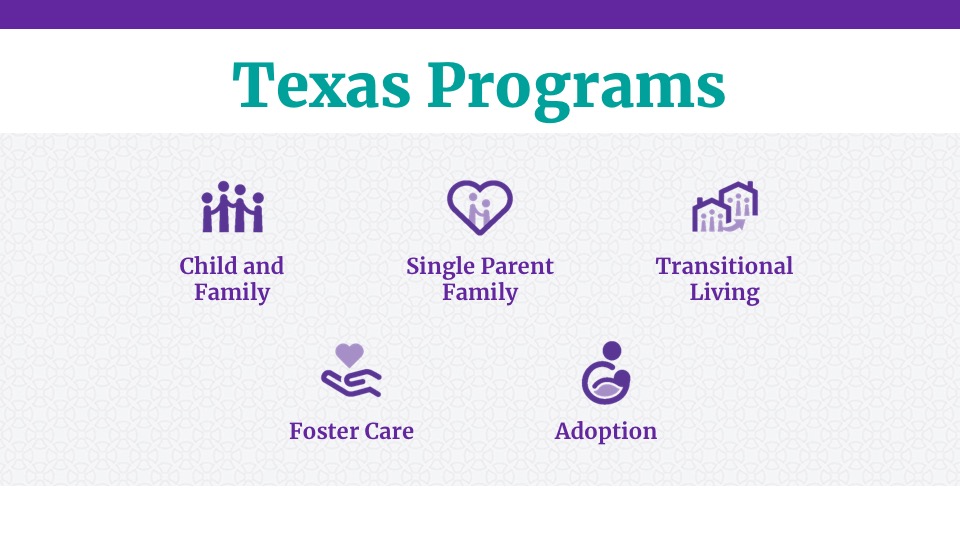 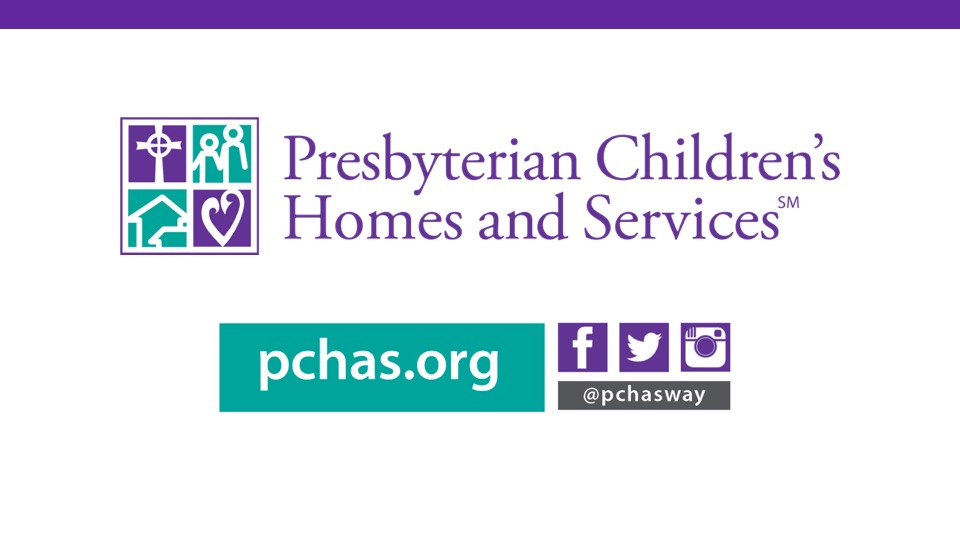