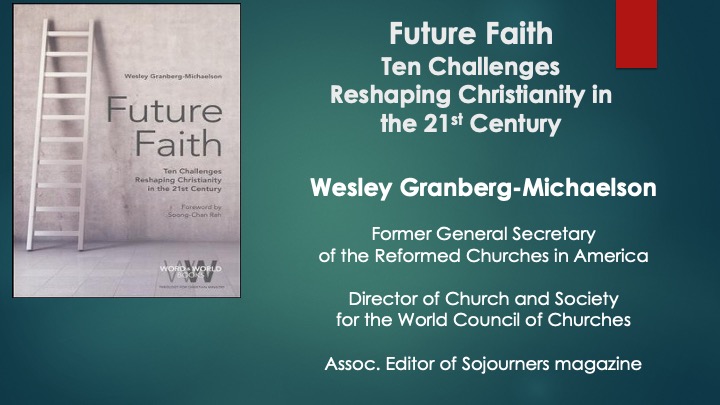 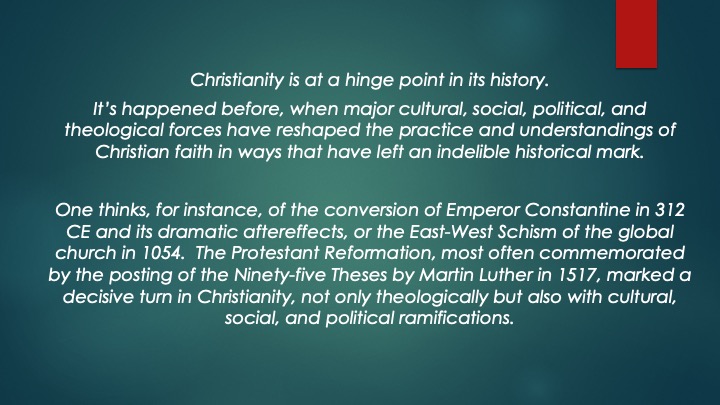 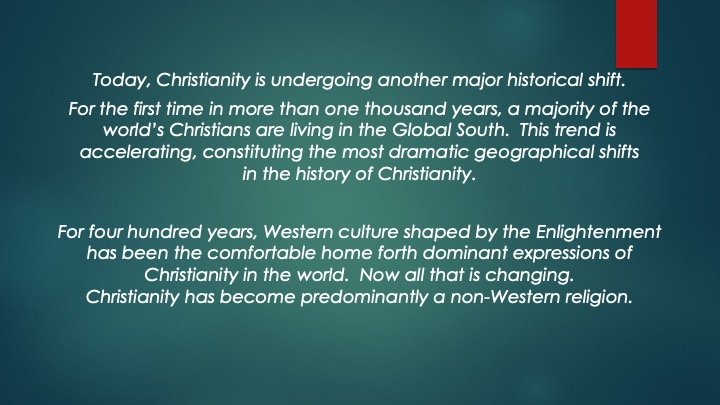 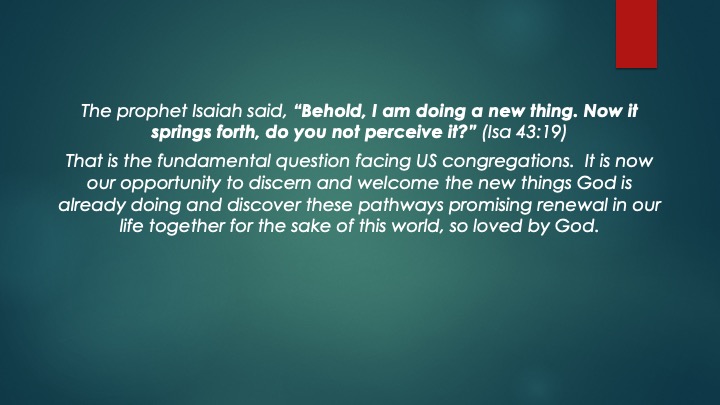 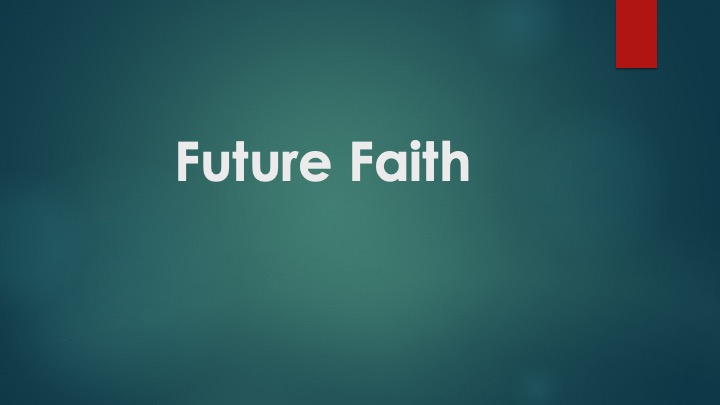 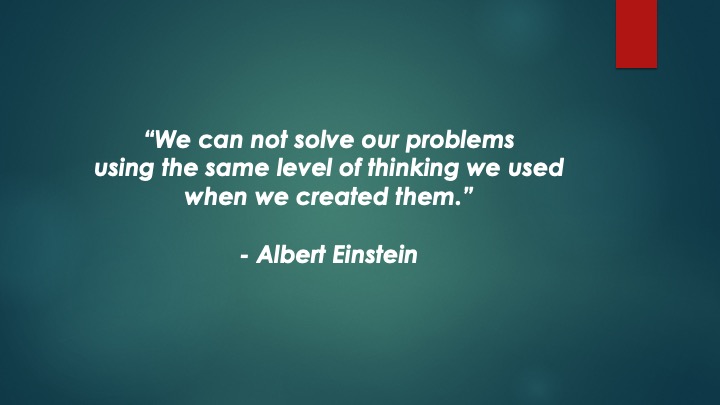 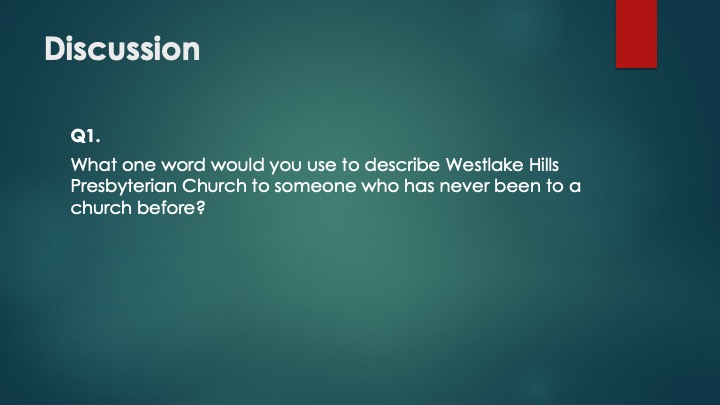 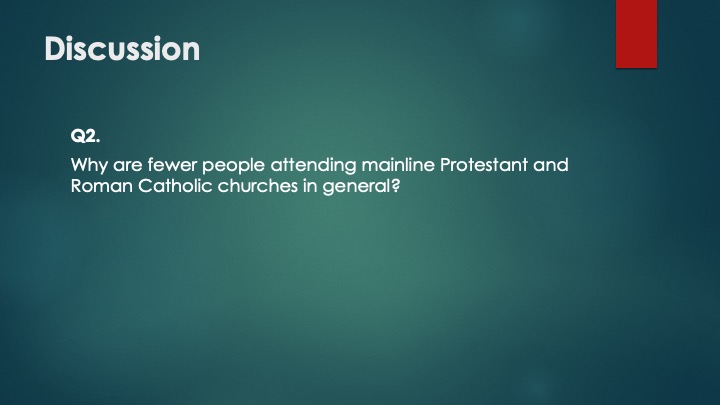 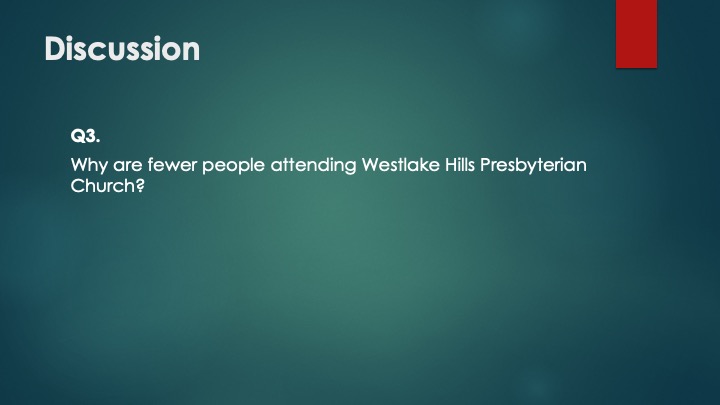 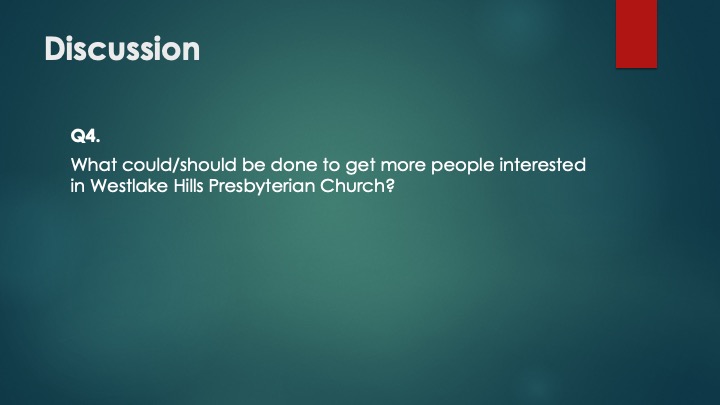 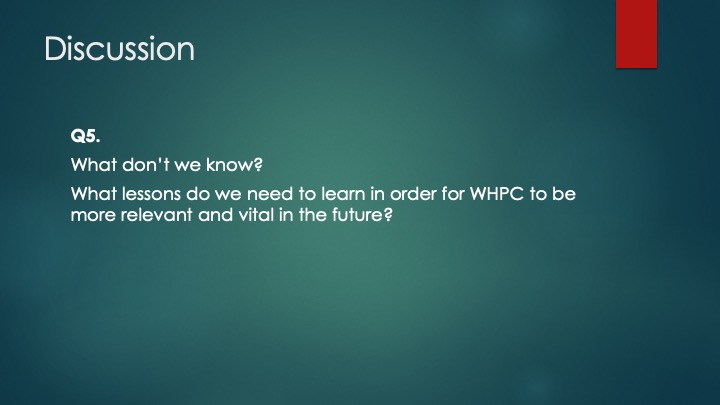 Former General Secretary of the Reformed Churches in America

Director of Church and Society for the World Council of Churches

Christianity is at a hinge point in its history.

It’s happened before, when major cultural, social, political, and theological forces have reshaped the practice and understandings of Christian faith in ways that have left an indelible historical mark.

One thinks, for instance, of the conversion of Emperor Constantine in 312 CE and its dramatic aftereffects, or the East-West Schism of the global church in 1054.  The Protestant Reformation, most often commemorated by the posting of the Ninety-five Theses by Martin Luther in 1517, marked a decisive turn in Christianity, not only theologically but also with cultural, social, and political ramifications.

For the first time in more than one thousand years, a majority of the world’s Christians are living in the Global South.  This trend is accelerating, constituting the most dramatic geographical shifts        in the history of Christianity.

For four hundred years, Western culture shaped by the Enlightenment has been the comfortable home forth dominant expressions of Christianity in the world.  Now all that is changing. Christianity has become predominantly a non-Western religion.

That is the fundamental question facing US congregations.  It is now our opportunity to discern and welcome the new things God is already doing and discover these pathways promising renewal in our life together for the sake of this world, so loved by God.

“We can not solve our problems

using the same level of thinking we used

when we created them.”

What one word would you use to describe Westlake Hills Presbyterian Church to someone who has never been to a church before?

Why are fewer people attending mainline Protestant and Roman Catholic churches in general?

What could/should be done to get more people interested in Westlake Hills Presbyterian Church?

What don’t we know?

What lessons do we need to learn in order for WHPC to be more relevant and vital in the future?